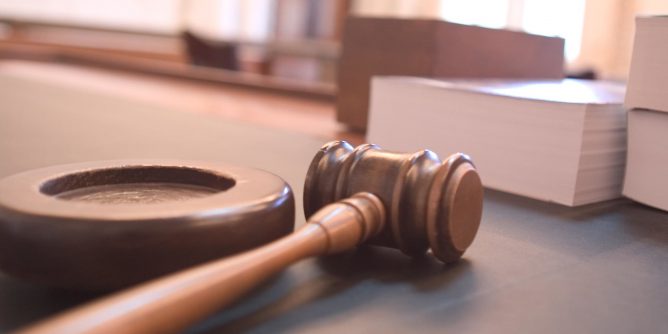 The Little Kings and Queens charity poker room in Georgia was raided this week after its operations were deemed illegal by local police.

According to the Gwinnett County Police, they arrested Dennis Maxwell — the 51-year-old Flowery Branch resident who ran the joint — on June 17, 2022. Maxwell has been charged with Commercial Gambling and Keeping a Gambling Place. The first of these is a felony, the latter a misdemeanour.

The Gwinnett County Police also stated that “an investigation conducted by the Gwinnett Police Department learned that Little Kings and Queens was running an illegal gambling operation under a guise of a 501c3 charitable organization. As a result, over 30,000 dollars in illegal funds were seized, and the business is closed at this time.”

Little Kings and Queens was a licensed charity operating completely in the open. The room’s charitable partners include Mansfield Cares (a charitable poker tour), Atlanta Food Bank, P4 Childhood Cancer Foundation, Lucky For Lungs (a lung cancer charity), All in for a Cure, and the North Gwinnett Co-Op. The charity’s sponsors included local hotels and a Buford painting company.

This is all to say, that at first blush Little Kings and Queens seemed legitimate.

In November, I warned Georgia poker players that Little Kings & Queens ‘charity’ room was in fact breaking the law offering real poker in Atlanta. This week they were raided by 20 GBI agents & closed. Hopefully legalized poker is coming soon!

Josh Arieh seemed to see which way the wind was blowing in Georgia ahead of the fuzz.

Shortly after the authorities shut the room down, Arieh tweeted: “In November, I warned Georgia poker players that Little Kings & Queens ‘charity’ room was in fact breaking the law offering real poker in Atlanta. This week they were raided by 20 GBI agents & closed. Hopefully legalized poker is coming soon!”

Back in November, Arieh was willing to take action on whether the poker room would be shut down. At the time he tweeted at Norman Chad about Little Kings and Queens, “The “charity room” in Atlanta is 1000% illegal! Please don’t make people believe they can legally playing poker in Atlanta, @NormanChad.”

Many of the responses defending the poker room have not aged terribly well.

With any luck, Georgia will move to create more legal options for poker players to avoid this sort of situation arising again.

Maybe you should know what you are talking about before you open you mouth. Little Kings and Queens has been raising money and supporting charities in Georgia for 6 or 7 years including partnering with local law enforcement. Great people doing a lot of great charity work!