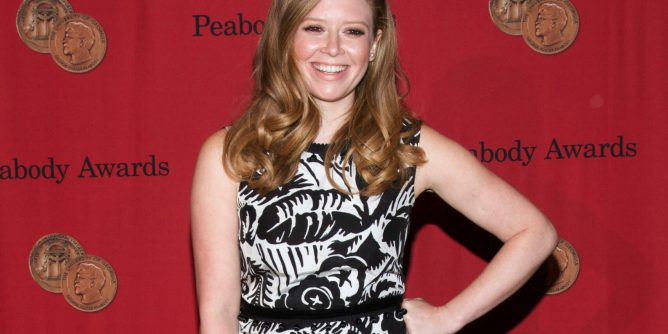 The Peacock original series Poker Face has put out a casting call in the Hudson Valley area that sheds some light on what the series might hold in store.

So far, the details of the new series Poker Face have been kept largely under wraps. All we really know about it is that the show is billed as a one-hour mystery series and Peacock is giving it a ten episode run to start with. Other than that, we know that Natasha Lyonne has been cast as the lead, Rian Johnson is involved behind the scenes, and the showrunners will be Nora and Lilla Zuckerman.

Lyonne is best known for her roles in Orange is the New Black and Orphan Black — or American Pie, if you were a teenage boy in the early-noughties.

Johnson is best known for writing and directing Looper and Knives Out, and for briefly improving the quality of the post-Lucas Star Wars universe with The Last Jedi.

The Zuckerman’s have a long list of TV credits that range from uncredited staff writers on Fringe to executive producers and credited writers on Fox’s Hannibal-fan-fic show: Prodigal Son.

For comparison, here is Poker Face Episode 1.1’s description: “A tech billionaire gathers his childhood friends to his Miami estate, [for] what turns into a high stakes game of poker.”

…and for Crowe’s Poker Face (2022): “Crowe plays Jake, a tech billionaire who gathers his childhood friends to his Miami estate for what turns into a high stakes game of poker […].”

The Hudson Valley’s Times Union has entered the former, probably erroneous description into the public record.

However, the casting call does give us some sense of what the show might actually be about.

“If you have any experience as a REAL Casino Dealer (Poker, Blackjack) please let us know ASAP,” reads the Facebook listing. “It would be for the first scene in an upcoming NBC series that will be filming around Fishkill, Newburgh.”

The timing suggests this is Poker Face and the series is planning to feature a casino based cold open. We will have to wait an see if the poker connection runs any deeper than that.