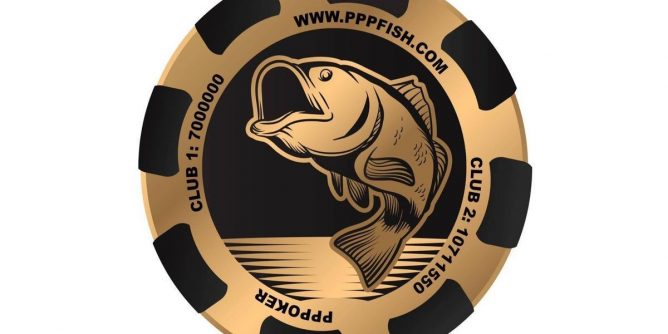 The Australian Communications and Media Authority (ACMA) has announced that it has begun civil actions two Aussie men and a business entity for offering real-money online poker action via a PPPoker club-poker operation.

Rhys Edward Jones and Brenton Lee Buttigieg are the two individuals named in the civil action, with each facing a possible civil judgment of up to US $1.19 million. Also named by the ACMA is Diverse Link Proprietary Limited, one of the business entities used to provide the club-poker operations.

The civil action centers on a massive PPPoker club originally known as PPPfish, which promoted itself through various online channels. In posts of Reddit which have since been deleted, the club was described as “PPPFish Australia – A well trusted group of clubs working together within Australia to ensure all players receive a safe and trustworthy deposit/withdrawal system that guarantees all player funds are safe and 100% accessible at all times.”

One of the largest PPPoker clubs

PPPFish was also described on Reddit as a “Massive Internationally Partnered Global PPP Club (Australia,USA,India,Brazil,Israel)” that claimed to have over 10,000 players as members. The club also maintained an online site at pppfish.com, which has since been taken offline.

The AMCA’s complaint allege that Jones operated PPPFish Australia from at least March of 2020 to March of 2021, when the site changed its name to Shuffle Gaming, the business entity also named in the action. A press release issued by the ACMA does not state whether the watchdog agency claims that Jones was still in charge of the club after it changed names. The Diverse Link entity could be subject to an additional US $5.95 million in fines, or five times the amount that can be adjudged against individuals. Buttigieg, the other man named in the complaint, is alleged to have been a primary recruiter for the club’s ongoing operations.

The ACMA also asserts that the operation changed names a second time, to Redraw Poker. That site remains active at the present time and displays no ownership information, while encouraging players to create accounts, log in, purchase chips, and play against others on the PPPoker platform.

According to the ACMA, “This action follows a detailed ACMA investigation into the prohibited online gambling services, which originally operated under the name ‘PPPfish’, but subsequently rebranded to ‘Shuffle Gaming’ and later ‘Redraw Poker’. The ACMA alleges that these were online poker services which is a type of gambling service that is prohibited under section 5 of the IGA.

“The ACMA alleges that, since 2 March 2020, the services provided by Jones and then Diverse Link offered Australians the ability to play poker online for money. Players join poker clubs through a mobile app, can then purchase chips from separate websites, via bank transfer or bitcoin, which are then credited to their account in the poker club and can be used to play poker. Chips can then be redeemed for money or bitcoin.”