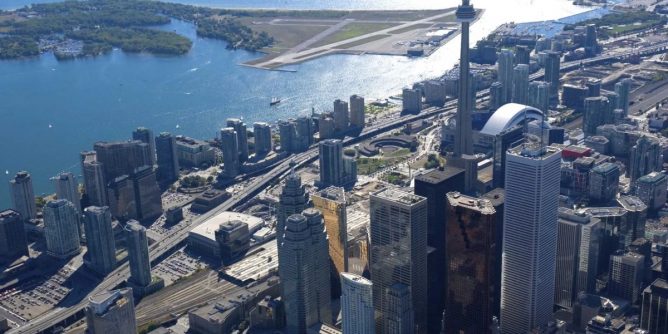 The newly regulated online poker market in Ontario, Canada’s most populous, has seen both 888poker and BetMGM launch for real-money poker play this week. 888poker was the first newly regulated poker site to go live in Ontario when it began accepting customers on Monday, while BetMGM officially turned on the lights on Tuesday.

Nearly two dozen online-gambling operators went live in the first official days of Ontario’s online-gambling regime, though most of the new sites have offered sports betting or online-casino services. 888 Holdings for example, has launched its regulated 888casino and 888sport brands in the province as well.

888poker declared that it is bringing its “mobile-first, portrait poker experience” to the province’s players, which includes “sociable” features at the table and quick and intuitive access to games. Besides what 888poker describes as a real-life poker experience, the company’s plan is to create more excitement through random gift drops and freerolls every day totaling $5,000. 888poker is also launching an early-bird tournament campaign.

“We are very excited to launch our world-class casino, poker and sport brands in Ontario as the market opens, bringing our full betting and gaming experiences and offers to players across the province,” said Shai Tabibian, 888’s senior vice president and Head of B2C. “Fans of sports, poker and casino will enjoy our diverse range of content and features, all enabled by our leading proprietary technology, and we look forward to rolling out new games and features for players to try over the coming months.”

Though 888poker.ca and BetMGM.ca are the first two online-poker offerings to go live in Ontario, the reality is that players in Toronto and elsewhere in the province can also play on three other poker sites and enjoy the protection of a regulated market at this time.

Three other prominent online-poker operators who served the province before its new regulatory regime went into effect — PokerStars, GGPoker, and partypoker — remain available to Ontario’s players as well. All three have already reached tentative agreements with and approval from Ontarian gaming regulators and will be allowed to switch over to “regulated” status as soon as the approval and testing/verification process is complete.

GGPoker’s offering in Ontario will be the World Series of Poker’s online presence in Ontario and, eventually, elsewhere in Canada, via the WSOP.ca domain. When the WSOP and GGPoker announced that they had received approval from Ontario’s gaming regulators, no specific launch date was given, but “early April” was provided as the probable launch date.